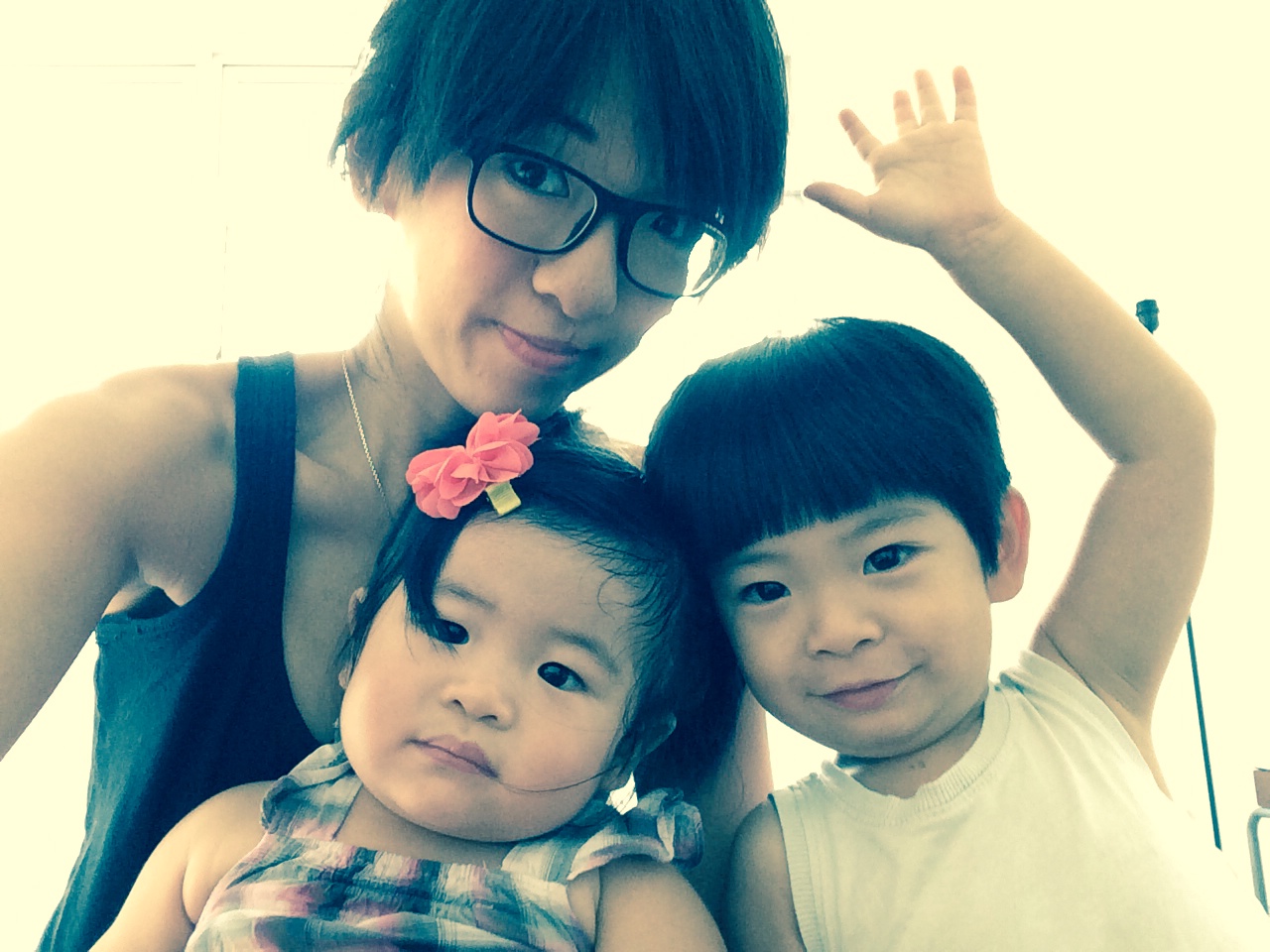 Mostly Momma, But Not Just. 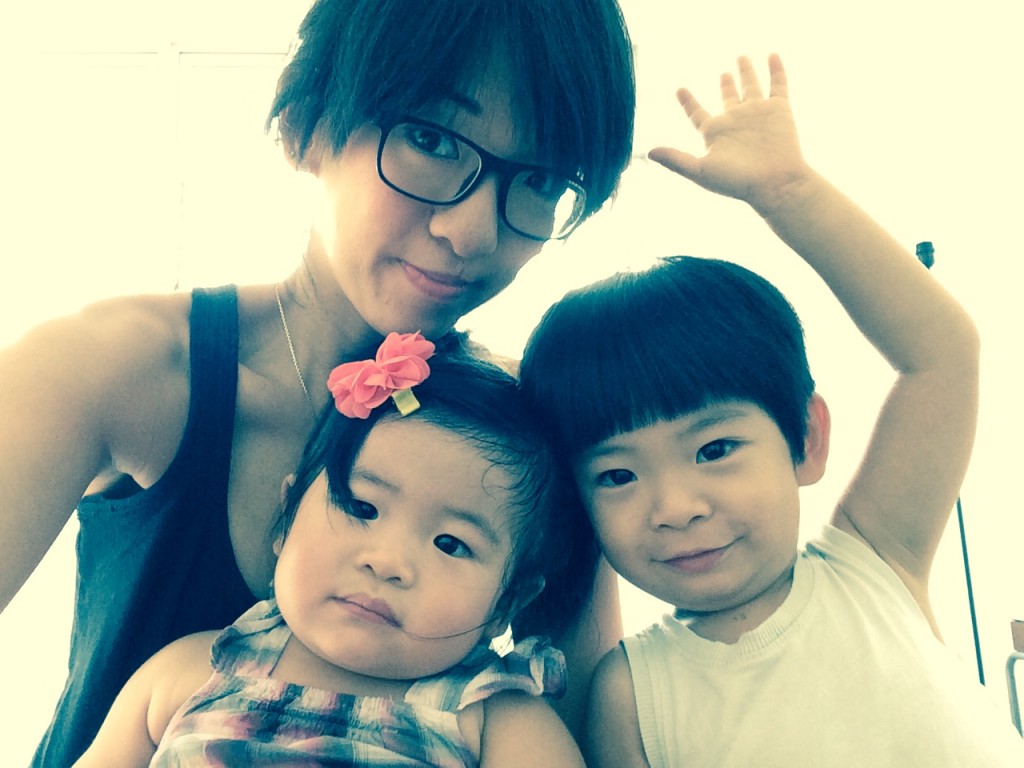 If I am 100% mother, is there still a part of me left that’s anything else? That’s the question I had been pondering last month when I decided to follow that little voice inside me that was asking me to revamp the blog.

One thing that I knew for sure was that I wanted to keep “The Beat of a Heart”, the family blog I had started in 2013 to consolidate all that I was writing for the children. But now that Matthew is three going on four, Emma is almost two, and both are able to be on their own for a little while without me, I find in my hands, the wonderful gift of being able to devote myself to other areas of my life. (For example, I am writing this in the dark of their bedroom, as they drift off to sleep without needing me to pat them anymore…)

It took me a while to get this new blog going, because I had flirted with the idea of making this entirely a mummy-blog, especially since I was reading so many of them on Huffpost Parents. But something didn’t quite fit.

A part of me felt like that wasn’t all of me. I am many things besides being a mother to my two treasures in this world. For one, I am Catholic. Not just a Catholic in name, but one who actually strives to do better as a child of God, even as I stumble almost too frequently.

And I can never shake away another role I hold dear to my being – that of a writer. It seems I’ve been writing for as long as I can remember – from scribbling stories on paper to spending hours typing on WordPerfect. I had used floppy disks and the colourful mini diskettes (had those in many, many boxes)… All my life, there hasn’t been a time when I wasn’t writing.

[A lesser known fact about me: I’ve published a novel before, “The Flea Market”. Not that I cared about that (all I wanted was to write one) or that it sold anything at all… but that was one interesting story all on its own.]

I have been blogging for nine years now, and it was my husband who first told me to post what I write. He said that writing for yourself doesn’t make you a better writer, and it’s a sentiment that I have come to agree with. It is making my posts public that makes me sharper and it is still an exercise for me each time I’m at my keyboard.

And so, when I think about limiting my blog to just my role as a mother – and honestly, there would be so much to delve into, especially since I thoroughly enjoy being one – I felt highly incomplete.

Finally, I scrapped the idea of creating a mummy-blog but decided to be true to myself, a principle I firmly believe in.

And I’ve always replied the same way: That it is precisely because I am educated and have a mind of my own that I’m able to make a decision based on what I want and not what everyone else thinks I should be doing.

Today, as I enter my third year as a stay-at-home-mum, I have no regrets. Do I miss those hectic, challenging days of rushing to meet deadlines? Hell, yeah!!! There is nothing else that provides me with the lethal shot of adrenaline that I crave. But those days are not what I choose to dedicate my life to – for now.

Having said that, I must say I have deep respect for working mothers – they aren’t escaping a boring life at home. Rather, they are doing double duty – maintaining their jobs and managing their role as mother. And this is something I tell my friends who are working mothers, who feel guilty about being away from the kids: The element of guilt is always going to be there. No matter how much time we spend with our children, we will always feel guilty even if it’s over one small moment when we aren’t thinking about them. And at the end of the day, they will grow up anyway.

I am still a young mother, so don’t take my word for anything. All I know is that as women of today, we are able to make certain decisions that weren’t the privilege of our mothers. So, make them, we must, to the best interests of our loved ones.

May we define ourselves, and if there isn’t much else we do to carve out an identity for ourselves, at the very least – if you’re like me – you can build a portfolio as a stay-at-home-mum. In my case, I’m still a fervent Catholic, a cheeky monkey trying not to grow old too fast, and a writer-wannabe for always.