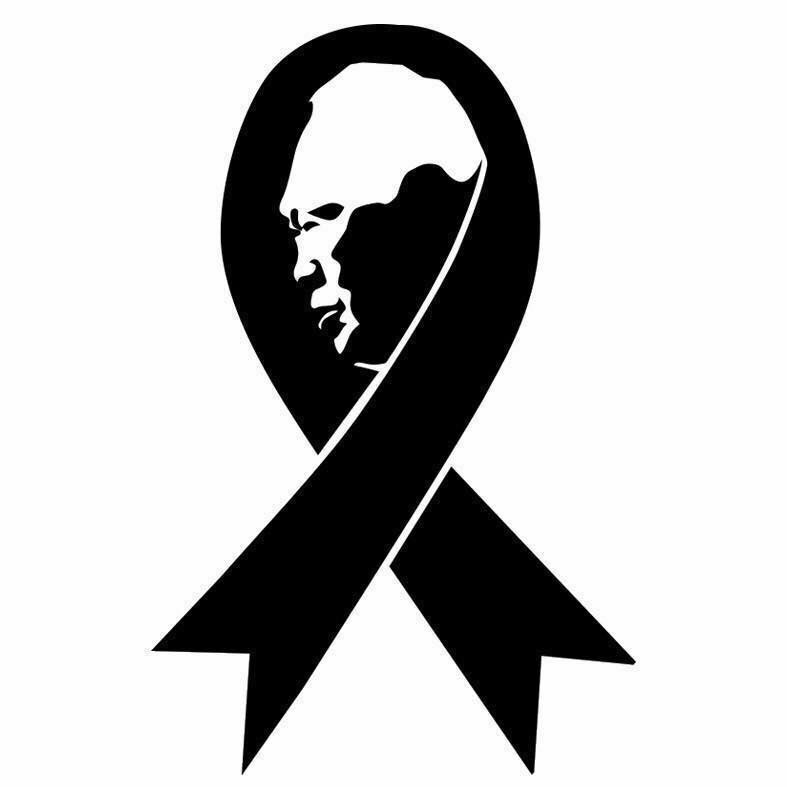 Not Just a Founding Father, but also a Brother.

When we were kids, there was a tradition my younger brother and I used to keep every National Day, and that was to spend the day drawing and colouring in our Singapore flags so we could proudly wave them at our window when the choppers that carry the huge Singapore flag flew by later that evening to and from the National Day Parade at the Kallang Stadium (yes, all NDPs were held at the National Stadium in those days).

We could do that because we stayed on the 25th floor of Blk 460 at Ang Mo Kio Avenue 10, and we enjoyed unobstructed views of the stadium – which meant we got to appreciate fireworks every year.

NDP was a big deal for me. I knew every single National Day song and even now, I still catch myself tearing up or choking that little bit when the old songs are aired as August approaches every year. (Remember the “Stand Up for Singapore”, “Count On Me, Singapore”, “We Are Singapore”, “One People, One Nation, One Singapore”?)

I was the kind of girl who proudly waved my flag in front of my television and cheered for the men in white as they took their seats at the stadium. I loved the Singapore I believed in; I still love the Singapore my heart yearns for.

It’s not hard to understand why someone as idealistic as me would love those songs and our Pledge, and believe in the history we have carved as a nation, as well as the promises we make to one another to march on hand-in-hand with one another. I grew up with SBC serials like “雾锁南洋” and “红头巾” that taught me to respect our pioneers and appreciate our founding fathers’ blood, sweat and tears in building this nation.

Along the way, I grew up, read about our history from alternative sources and was disillusioned with some parts of what I had anchored just some of my personal beliefs in.

That does not mean I am not grateful for this home that our late founding father Lee Kuan Yew had the vision and daring to realise. I am, really, I am. Especially so as a woman who totally recognises that a different leader in place might have meant a very different life for me today – with no opportunity for education, perhaps a lesser status as a woman, and no room for sharing my opinions. Maybe. Probably.

But that also doesn’t mean I agree with his policies, ideologies or actions.

Today is not the day for people who share my beliefs to be offensive to the man who has just passed away. Have a heart where he may not have bared his.

For all the rights and wrongs that he committed in his lifetime, he was still just a 91-year-old man who had made a significant difference to the life we know, and who had just gone on to meet our Maker – the same Maker we will all meet one day. He will have to account for himself the way that we all will have to someday.

And so I pray that Lee Kuan Yew’s soul be at rest with God. Because more than being my country’s founding father, he was also a brother, and so I pray for him as he now arrives at his true destiny.

Thank You Mr Lee for all your hard work and determination. I will do my part to teach my children to love this country as you once inspired me to – with little crayoned flags and hearts full of dreams.

May you find reconciliation and at last, rest in peace.