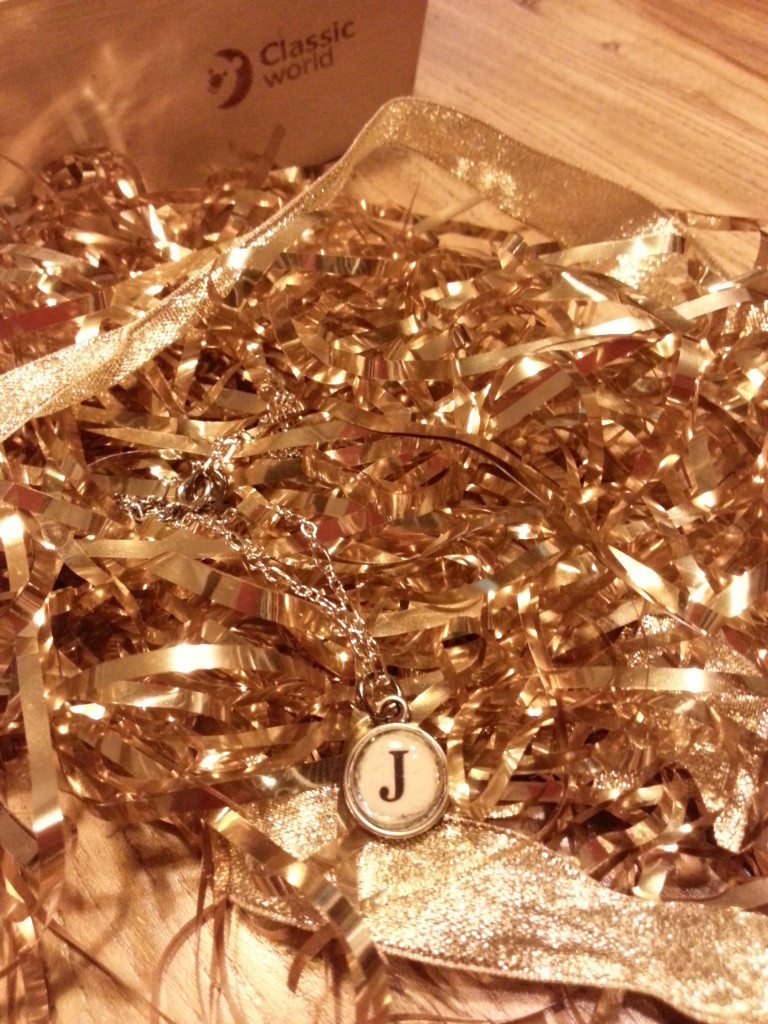 Finding ourselves in between ourselves: from eulogies to corners and spaces, train rides to secret chambers, and from empath to Magneto.

A long, long time ago, I was sure that I would arrive at a day when I would’ve mapped out the world of feelings playing tempest within me, that I would’ve learnt to build my own compass with which I would navigate the sea of perspectives that seem to shape and change the world as I know it, and that I would’ve shored up enough experiences to finally be able to comprehend what makes me (just plain old me) tick.

At 37, I’m still waiting for that adult day to arrive even as I mother my toddlers, hoping to teach them how to tow the line between surrendering to wonder and being grounded enough to know when to fly and when to wait.

Some nights as I lay in bed with my husband, I recall a moving eulogy given by a wife who missed her late husband’s snoring that keeps her awake, the irritating way he likes to butt in on her space and how he can be absolutely careless with how she feels one minute and the only one in the world who gets her the next.

The memory of that eulogy would creep up on me and leave me with heartbeats cold and dreadful; then I count down the number of nights that I have with my husband even as I pray to God to grant us “many, many, manyyears of happiness and love together, please have mercy”.

Other nights my heart beats treacherously as I lie in pain and pining, not wondering, no, never wondering if I could be happier with someone else, but aching in a way that never dissipates over the years since my first love left, as I hold those feelings gently, never wanting to be left in want of them no matter how fragile they leave me, knowing that to be without them would be the next worse thing to being without him, that without them, I would become the adult I never want to be — cautious, level-headed, calm and composed instead of a soul raging with unidentifiable confusion found amid familiar emotions.

If Magneto’s “true focus lies somewhere between rage and serenity”, then my fuel is found between sorrow and hope.

There is space for those who live by duty and exist for the roles they play in life. Fulfilment is theirs when they know they have done their part and been a piece of concrete blessing to someone they crossed paths with that day. The task list is checked, the kind words said, dedicated deeds done and all is as right with the world as far as they’re concerned.

And then there are corners available for those souls constantly seeking solace from every perspective they glean. Making meaning out of encounters and experiences brings comfort and is an additional piece to complete the fabric of this life’s mystery.

A train ride for one is a commute to a destination, and a passing from one perspective to the next for another.

For me, often, it’s a mix of both. Even as I love getting lost in between friends, being kept riveted by their stories and secrets and celebrate every episode as one that has a place in this world and is necessary to keep the right axis in place for day and night to unfold, I’m already mourning the loss of personal intimacy and the space to just hold and honour every beat intact in its place in our hearts and not become public spectacle for everyone to consume.

I miss exploring. And I crave remaining. I love to wander, and I absolutely need to grow roots.

Since my friend died, I have counted every year I have lived as an extra year of life. Since my father died, I’ve been counting down the years I have left before I get to 57–two more decades to be exact.

At 15, I thought someday it would be my duty to advance the world in some way or other — an act of stupendous kindness that would reshape the world around, or a piece of writing that will inspire positive change in some way, forevermore.

At 37, I’m convinced it’s okay to not be able to do anything like that, but if I could just be the best version of myself in all the roles I play in life, then I would’ve achieved a semblance of how to pay it forward with love and kindness.

By 57, I hope to have found a balance between the two, to know that my every word, thought and action does cause a ripple effect and that I have added, created and caused ripples to effect good magic in this world I would be so sad to leave behind.

I used to think of myself as an empath — specifically, someone who could feel what the other was experiencing and then to react with the right disposition toward the other.

As I grew up and finally learnt that not everyone reciprocates with love and that kindness doesn’t beget kindness, I’ve learnt to discern motives and at last, cursed the blessing of being an empath with that experience.

Maturity (and a semblance of wisdom, I hope) does come with a price. Understanding motivations and actions to react suitably can be the obstacle that inhibits the river of love to flow freely.

It’s been said that the journey from the head to the heart is a long one. While I began mine the other way round (equally arduously too), the coming back does seem to provide more healing and reconciliation.

Most days now, in between errands and chores, I try to make time to sneak between the head and the heart to enter the narrow gate that permits entry only to those who seek it, into a secret chamber of cutting quiet to grasp that sliver of pure tranquillity (often offered as a blank screen and a blinking cursor) that can still the actions in my mind and the raw torrents in my heart; I remind myself to make this little escape to rest my soul just so I can charge at my pursuits when I emerge again.

Naivety was a word attached to me once upon a time, by the person whom I had hoped would never label me.

Hopeful is the word that I cling to, as I remind myself with increasing difficulty, of the promise I made myself at 15 that I would never be cynical like my mother was.

Somewhere in between of those two is where I look forward to finding myself — innocent as I once was and wise enough to continue to choose innocence.

And if somewhere in between of ourselves is where we find ourselves, then maybe that train ride is indeed never about the commute or the destination but really about the journey as they say, with all its pauses, pit-stops and that prove to be quite necessary after all.