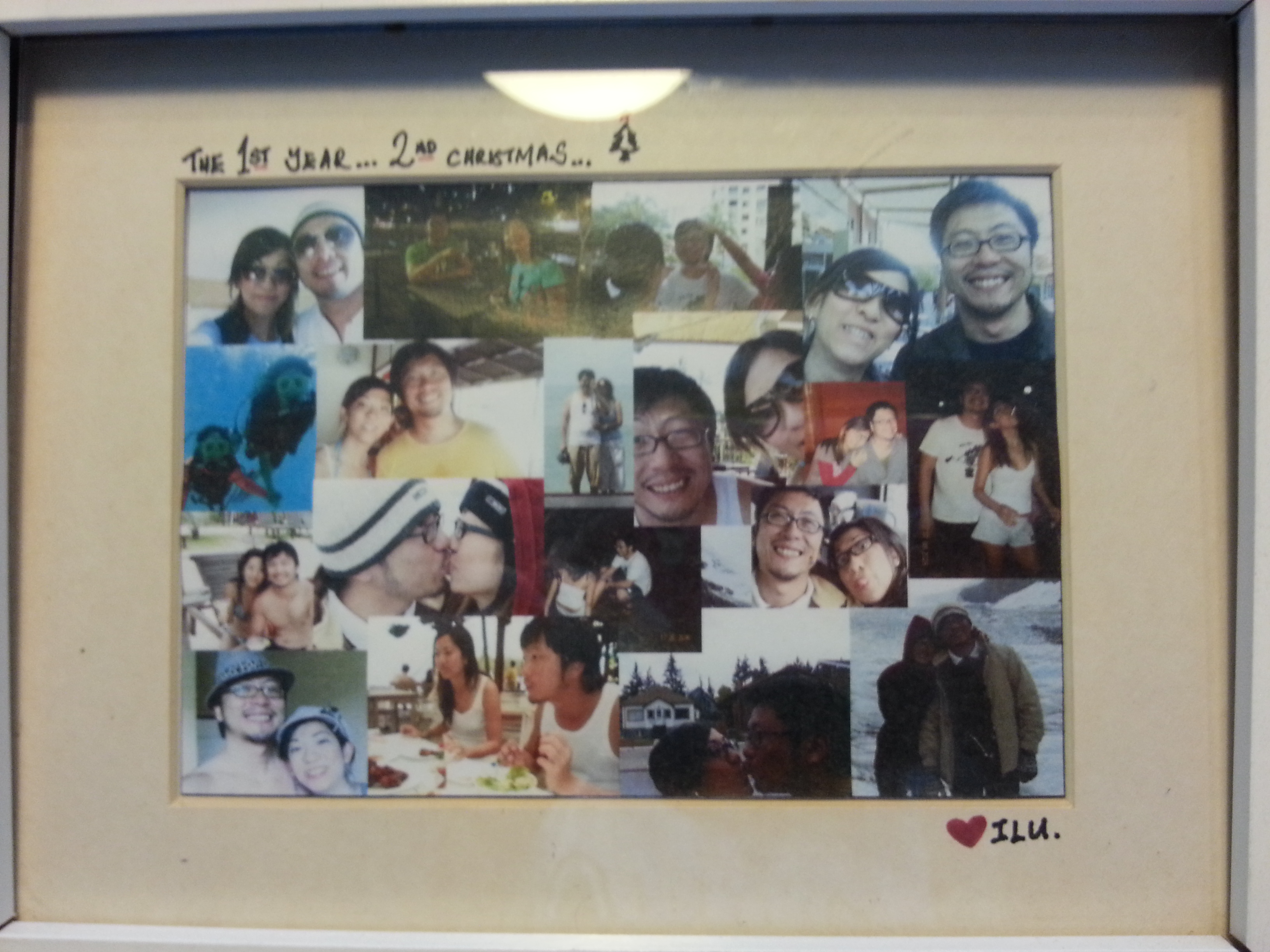 “Here’s what’s going to happen in case I expire,” Augz began to explain.

That was the conversation we had two nights ago, on the last night I was at Mount Alvernia for the birth of Emma. Just before this, I had been plagued by many thoughts, all of which centered around one theme – that this happiness I have right now, the happiness I’ve finally found, will all too soon be over. That is, life passes by way too quickly and this moment right here, right now, could very well already be a memory only cherished in the heart.

I had let those thoughts wash over with, with their cold grip that raises fear within – just as Oprah recommends on her Flipboard – and then decide, what do I want to do with these thoughts? Her advice, in my words: Choose between giving in to those fears, or recognise them as possibly real fears and then give thanks for what you have, and decide how to magnify the experience of what you have right now.

Then I thought talking to my husband would help, but it had turned out he had been entertaining similar thoughts, hence, the Plan, in his bid to set provisions for the family.

This is not the man I married. And definitely not the one I met five years ago.

Five years ago, at a much later hour tonight, straddling somewhere between Halloween and all Saints’ Day (on a night bewitched by souls and ghouls, however you look at it!), is when Augz and I first met. He is everything I didn’t want, but somehow, wanted.

10 days later, he came with me to this “Gift of Love” outing. I can’t find him in the picture, which means he’s probably smoking somewhere. 😛 This is not the sort of thing he did – he was a self-professed Atheist then, but thankfully, I had stuck it out long enough to discover that he knew what “RCIA” means and that his parents go to “IHM” (seriously, only a Catholic knows what these acronyms mean…) – and yet, I wouldn’t have thought that this could be the start of something really special for us.

[Looking back, I can imagine how many of our church friends must have started speculating about Augz, as is typical of what we do when one brings a new fellow to the community. Funny. :D]

This was what we had gone through together in the first year together – book editing and publishing, diving for the first time, lots of eating, too much wining and drinking, trips to Redang, Bintan and the Rockies in Canada (generously sponsored by his parents), and I still wouldn’t have imagined that we’ll be where we are today. 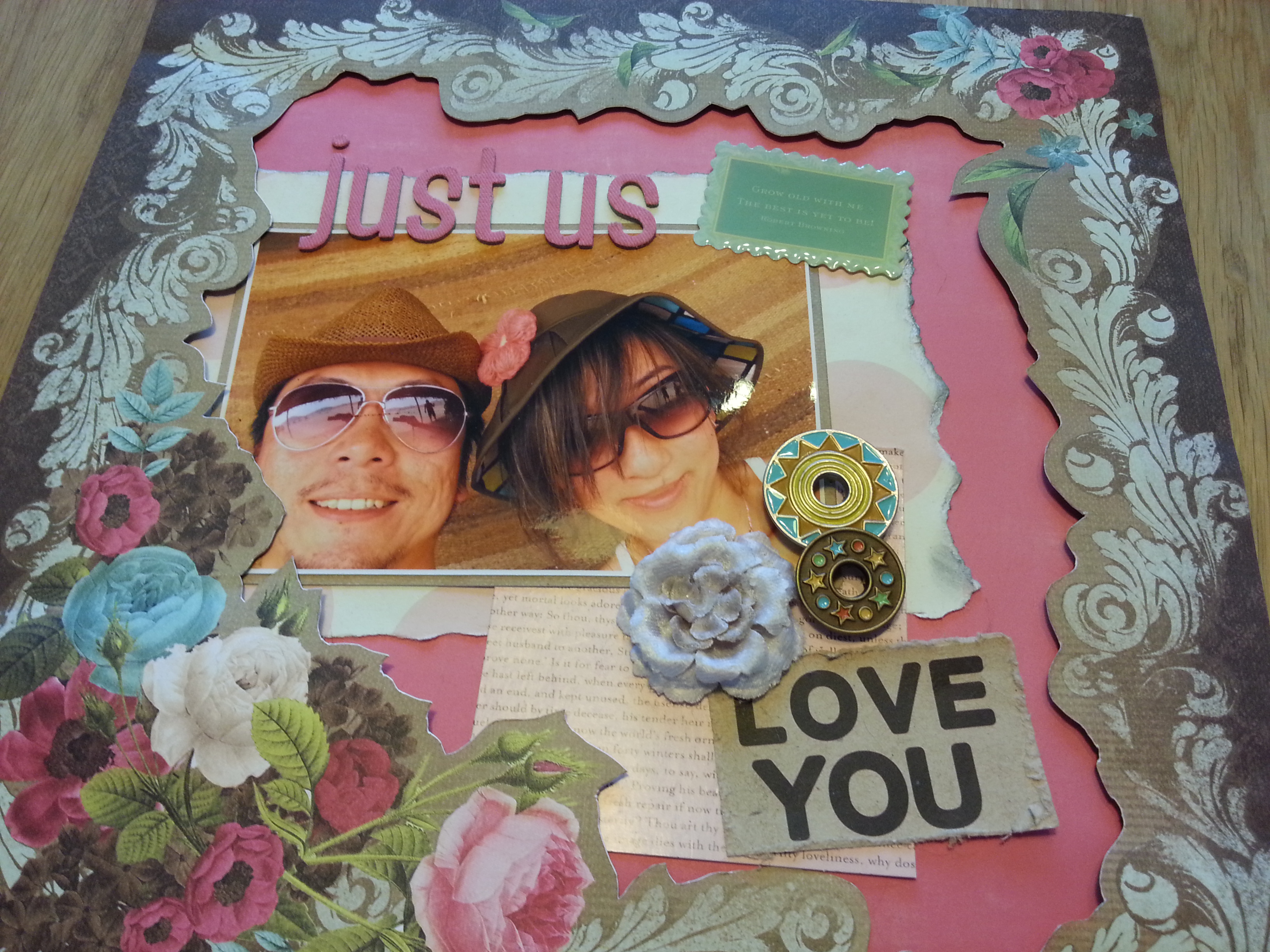 On honeymoon in Egypt – a day spent with the Bedouins in the desert. 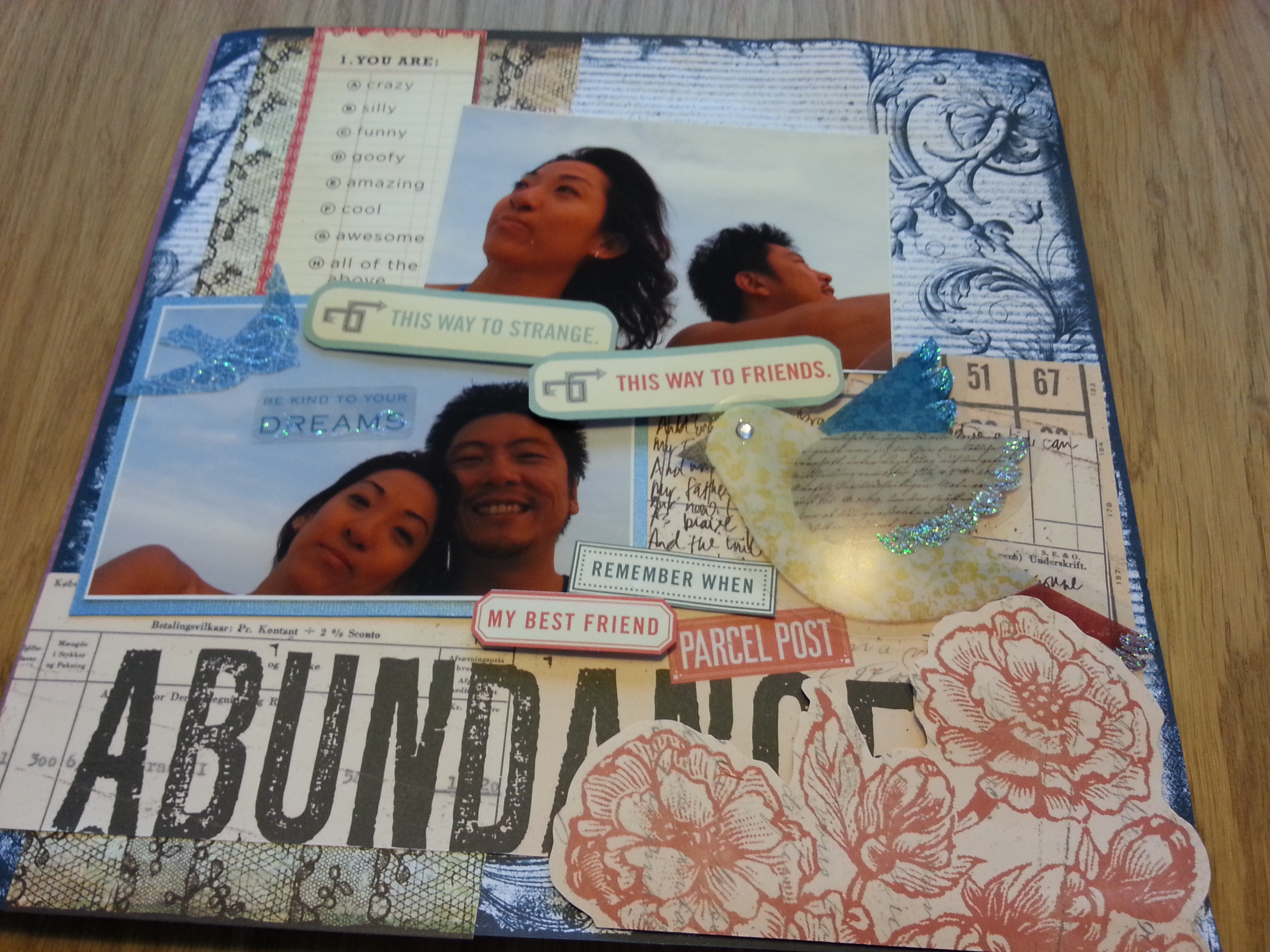 On honeymoon in Egypt – a day out at the Red Sea, where we walked on water and dived. 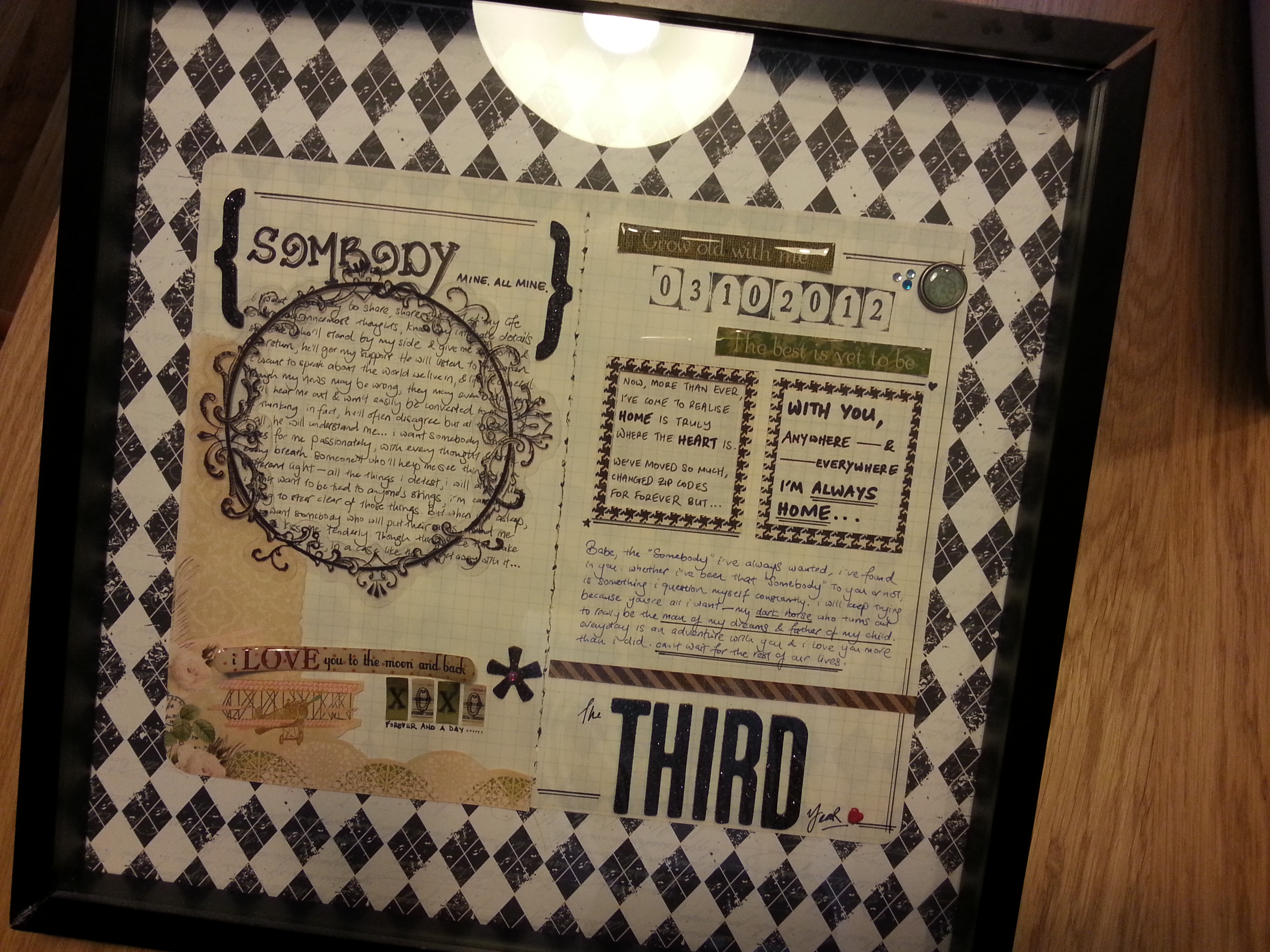 The one with the embarrassing typo.

Only the #black one is an anniversary gift. The rest are just something that came to mind earlier.

In any case, a lot has changed for us.

We used to argue a lot about … ahem, religion and faith. Just because we like to explore different concepts and theology surrounding the faith and we would come to the table from different perspectives, get all passionate about the topics, and then set off another round of debate. Usually, I got angry. 😛

I liked to go dutch then, when we first dated. I don’t see why not, especially since I was earning my own keep. Until I realise I couldn’t keep up with how much we were spending on drinks – and it was a lot, cos we just fuelled each other on – and then he would pay for the nice times we had. Bet that was one thing he loved about me – that I didn’t try to live off him. Until now, when he’s become the sole breadwinner. I wonder if my husband feels cheated. 😛

We didn’t believe in marriage. Well, we believed in Marriage, but also believed that marriages are quite likely doomed to fail. And then we got married and had to believe that marriages wouldn’t fail.

We didn’t want kids. When we couldn’t sleep at our Engaged Encounter and met to chit-chat, I asked him honestly, “What if one day I change my mind about kids? What if that whole biological clock thing is real? What if one day I feel like I need kids, even if we cannot have any, but I want to adopt? Are you open to that?” He said yes. Because that would be what we want. Well, we both still didn’t want kids when we conceived Matthew and now, there’s Emma. Okay, so it would appear that my husband should feel cheated in every way.

Really. Augz is not the same man I married. And still definitely not the one I met five years ago.

But I’m so glad that we have changed, and we have grown, and we have taken steps in the same direction, towards the same goals, even if those goals weren’t always clearly defined, or even known to us. I think we have not always handled our obstacles and challenges well – there have been many fights and tears, and I have wanted to give up during the dark periods of our time together when it seemed to be about everyone else but us, but thank God we weathered through those trials. I’m sure there are many more to come in the years ahead and I hope that we can continue to share a similar vision for our future together.

I’m so thankful that he’s not the same person I met five years ago. This one is much, much better. And way more precious to me.