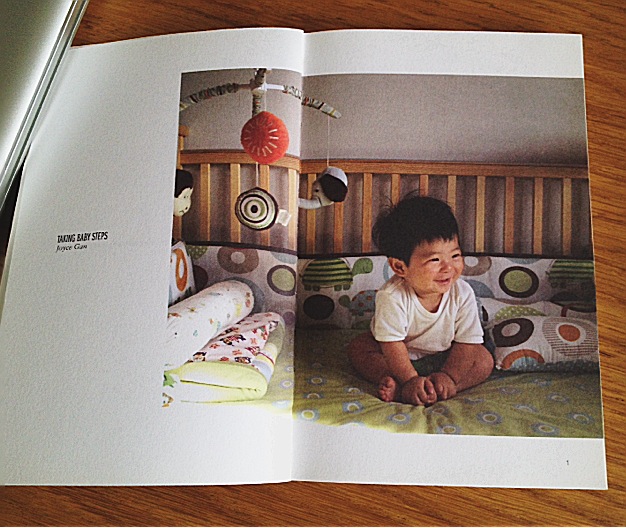 You’ve Got To Be Kidding. Yup. Exactly.

A good friend thought of me when her office was preparing a book to feature personal stories about the realities of parenthood, complete with its joys and challenges.

The book’s commissioned by the National Population and Talent Division, in partnership with BooksActually and DDB Group Singapore. It was launched in March by Minister Grace Fu, who apparently spoke about me at the launch. (applause! no?)

But I missed all that cos I was in Bali, with my family. 😀

I was initially approached to specifically write about how I’ve used social media to share my parenthood experience (the team had seemed quite fascinated by “Matthew in the Morning” and the matthewsmomma blog…) but somehow, none of that surfaced in the final edit.

Anyway. It was a fun little project to have worked on, although to it causes me great irritation that they left out all the photos I had submitted of Emma.

I’ve worked in publication and advertising so I do understand that final edits should be left to the discretion of the people in charge – contributors have no say in final cuts, really. And that is as it should be.

But I suspect that the team had made an error with my story (cos I had seen Emma’s pics in their final submission which they shared with me prior print).

Still, I’m irritated cos at the time of writing, Emma was two months old. So I was already a parent of two, not one. You can’t just feature one of my children! Especially because this was a book on parenthood.

Any good editor would know that.

Still, it was a fun little project to have worked on. 😛 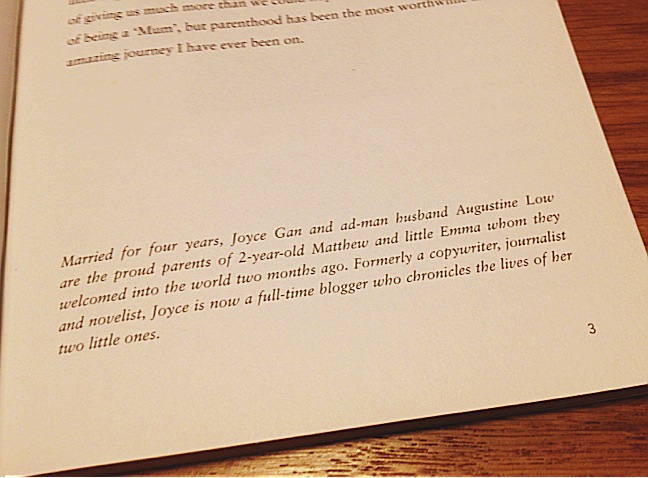 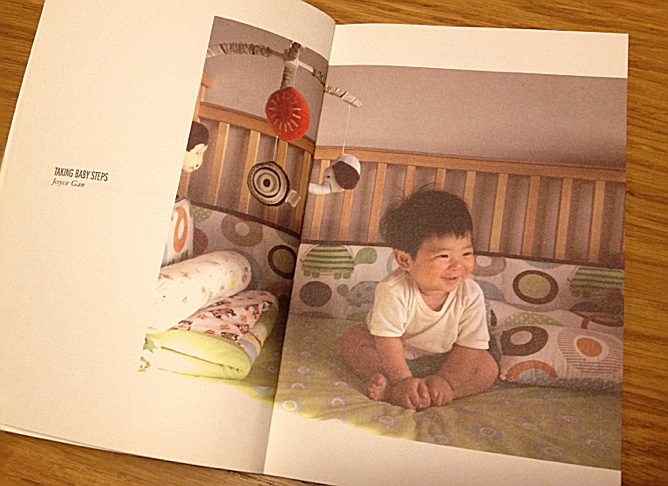 PS: Emma, mummy didn’t leave you out! I swear.